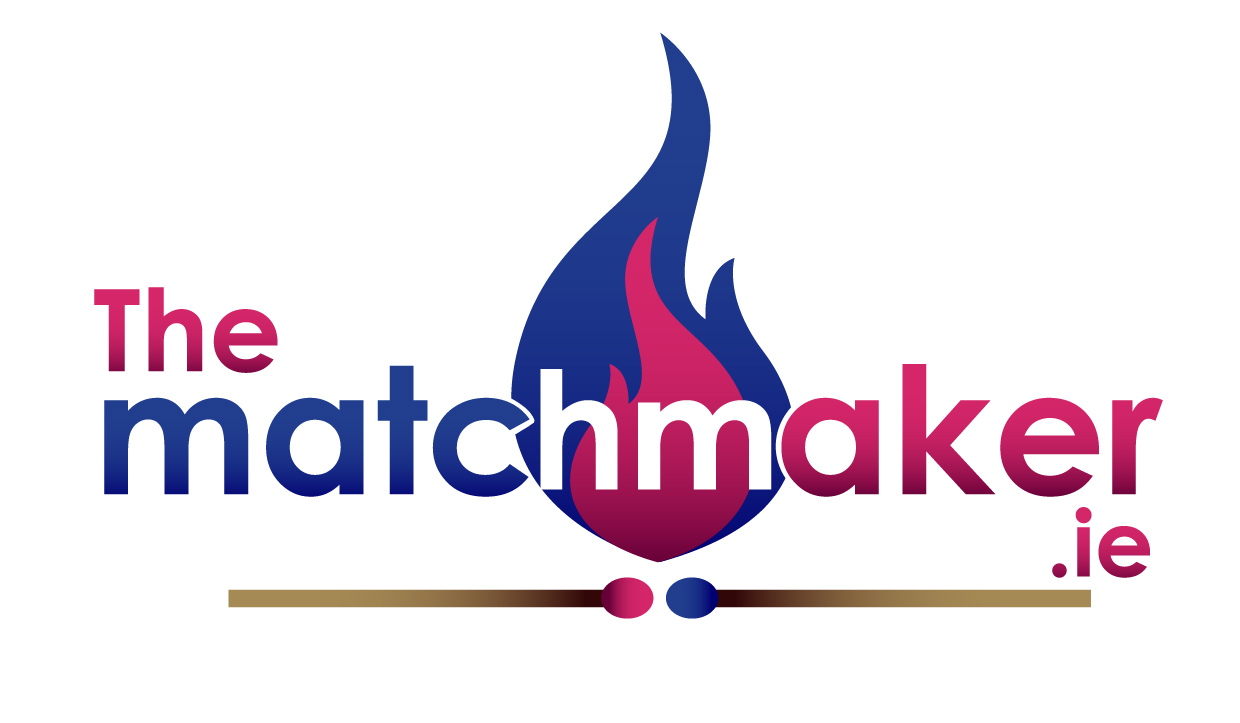 It’s never been easier to meet someone, but to fall in love, at any age 25 to 75 it’s never been harder. #thematchmaker You may think it’s much easier with Tinder and other apps but clients who have spent at least six months and more on dating apps, genuinely feel lonelier than ever.

You might think the opposite, but this truly is the case. Many people feel that all that left and right swiping gets you closer to love and although it does work for some, the majority feel belittled and judged too harshly because of outer appearance.

The average person doesn’t look at 90% of people for more than a second. Everyone is affected. It is so based on looks. ‘Gorgeous’ people feel wanted just because of their looks, which is demoralising for their self-esteem. ‘Normal’ looking people say they often put up pictures of their dogs because they feel they won’t have a chance. Then there is the weeks of texting and emailing just to see if they are real.

As the matchmaker I’m going to do something I’ve never done before. I need (for example) more single women aged 27 to 35 in Cork. So I am offering a special deal to the demographics I need. This is because of meeting Alan yesterday. Age 33 and so badly catfished.

He never thought he’d get caught out as he’s very clued in, but when ‘the girl of his dreams’ came along and made him feel like he ruled the world, he thought all his Christmases had come at once. We’ve all heard the story – she’d moved abroad, she needed money to get home as she had an accident… Yes, when the sob story comes we all think we won’t fall for it but catfish can be very convincing. €7k later Alan realised she wasn’t real.

I’ve never done this before and can’t do for everyone, but all ladies in Munster aged between 27 and 35 who meet me before Christmas can do so for a very special rate. Call me, Sharon TheMatchMaker.ie on 0860711711 and let’s see love go your way 🙂

Join Our Community of Awesome Subscribers

Get blogs, industry news, updates, and how-to articles delivered right to your inbox. We email once a week with curated topics just for you. No spam, just fun.

Feel FREE to contact me for a FREE Consultation

© Copyright The Matchmaker - All rights reserved.